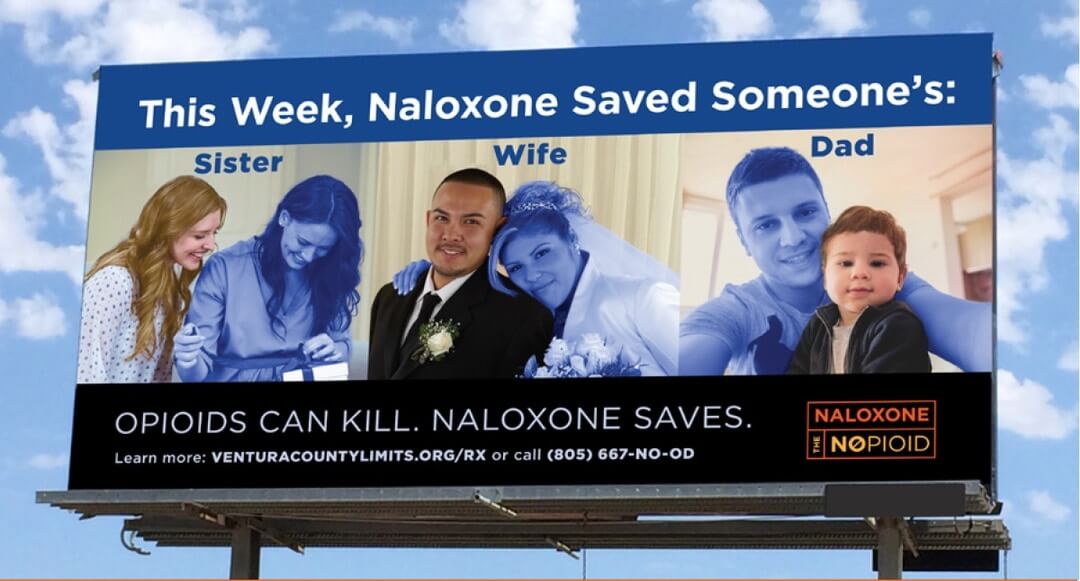 The naloxone educational campaign was launched in late 2017 with billboards in English and Spanish in the cities of Oxnard and Santa Paula. This large-scale medium communicates the message that an overdose from opioids can happen to anyone, which also changes the perception of who is at risk for an overdose. The campaign includes movie theatre ads, newspaper ads, printed cards, posters and social media.

The Naloxone campaign was also launched via social media channels to inspire awareness and conversation how the medication can save someone from an overdose due to opioids. The campaign focuses on loved ones and also introduces the “Naloxone the NOPIOID” message. 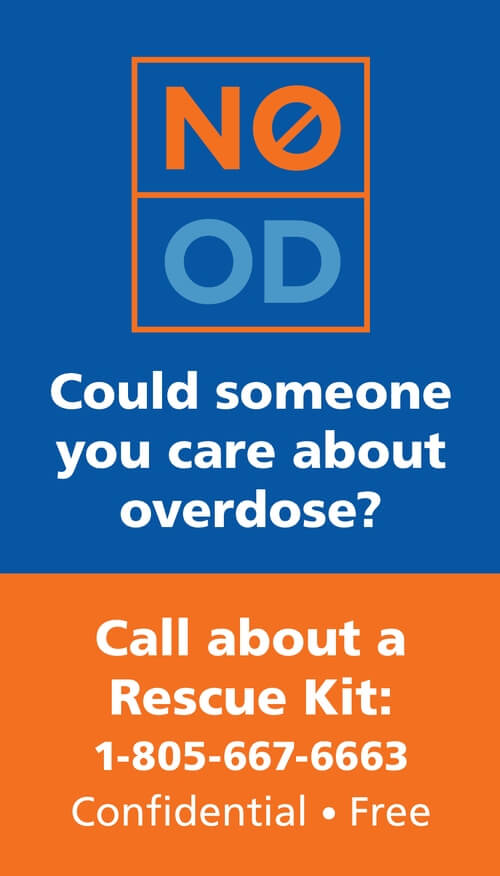